Awesonova needed a visual approach to telling the Iris Warriors story prior to the film actually being produced.

Our discovery sessions revealed that the film’s plot was an abstract ballet about the birth of primary colors. Their target audience was global dance enthusiasts, and they wanted to start building a fan base prior to the film release. In addition, they had no real production assets other than the film’s script.

Our solution was binary. We decided to bring this abstract story to life through interactive storytelling, Allowing users to experience the story with their mouse. In addition, we built in a sophisticated lead-generation component that allowed users across the globe to join color tribes and become Iris Warriors. 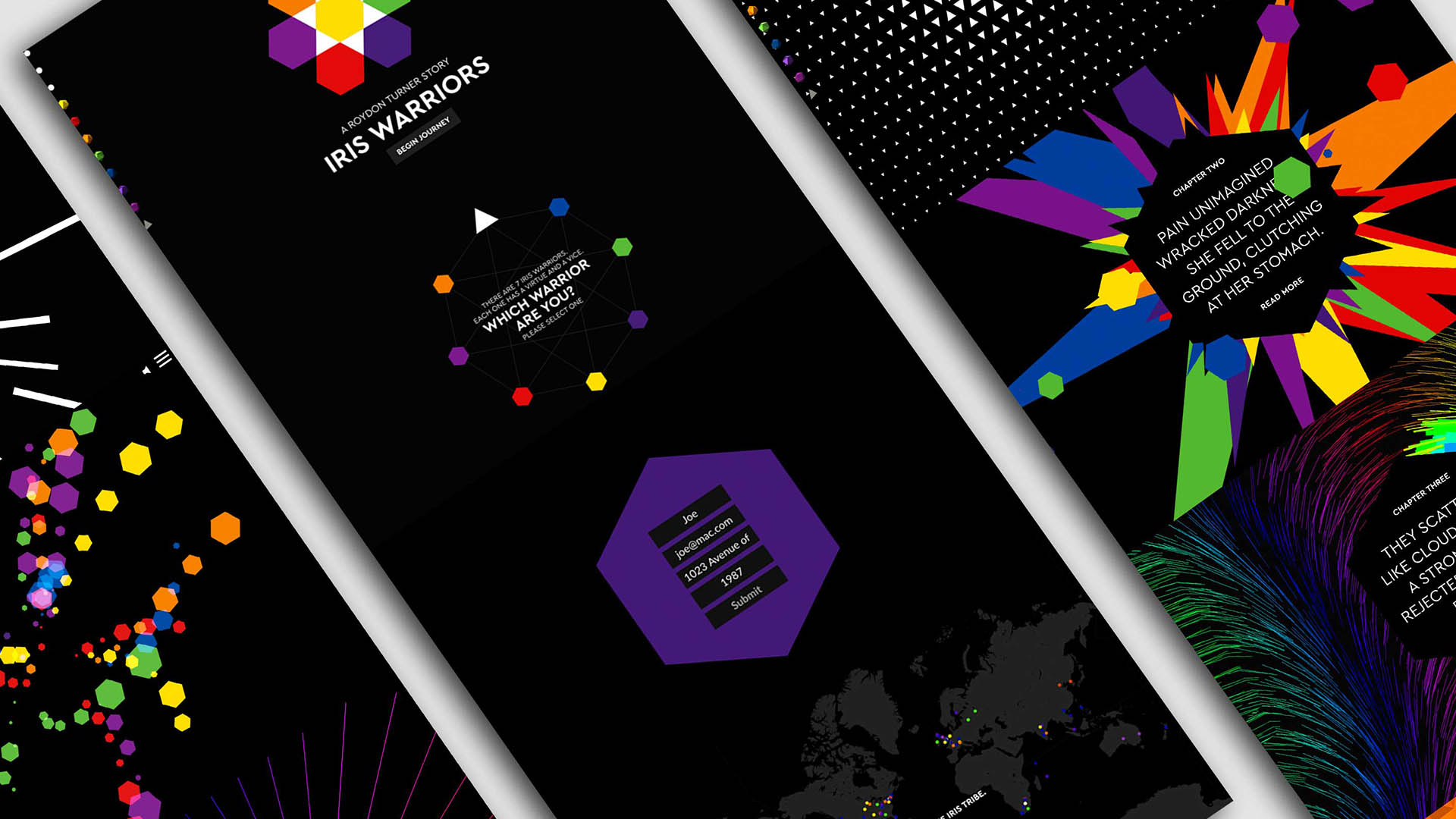 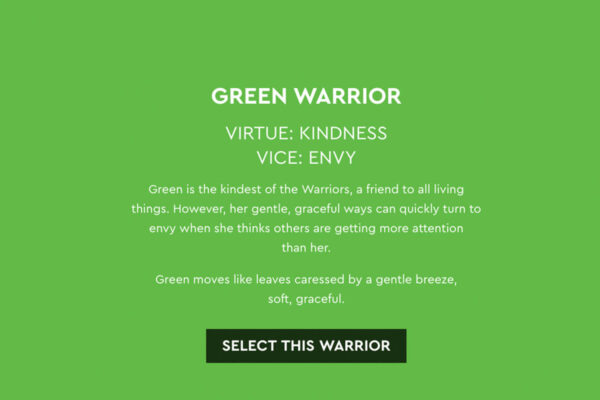 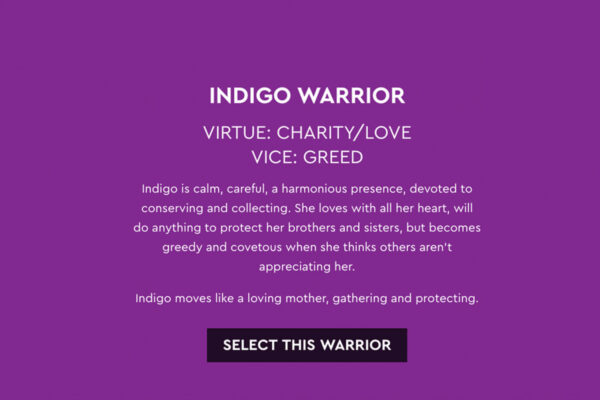 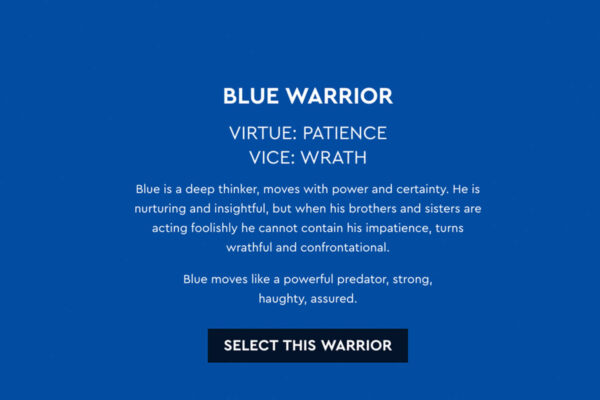 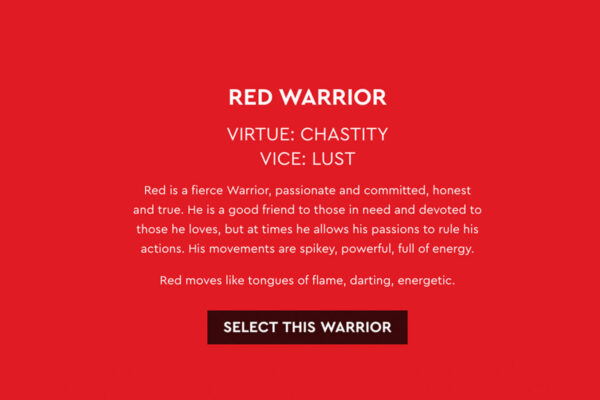 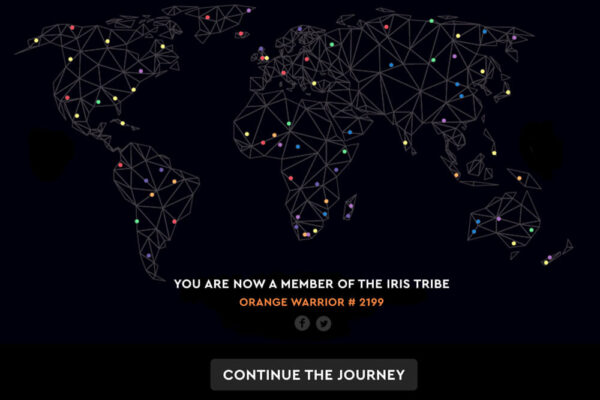 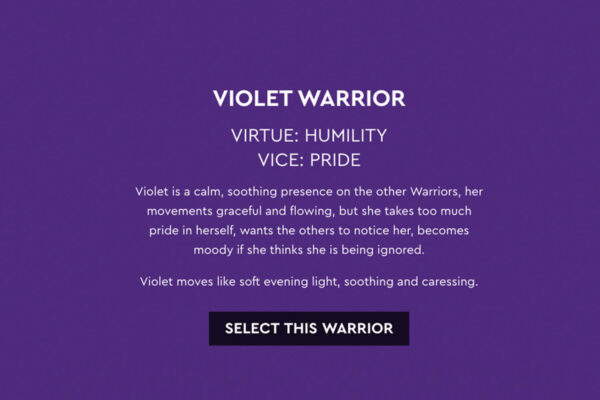 ”The Vuelab Team took our raw film script and made a beautiful interactive story.